All You Need To Know About CBG

By now most of us have heard of CBD, otherwise known as cannabidiol. CBD is best known for its potential to reduce inflammation and pain, improve sleep, and reduce anxiety. However, there is a new kid on the block: CBG. Well, CBG isn’t new at all actually, as it was first discovered in the 60’s and is technically the precursor to both CBD and THC in the growth of the cannabis plant. While CBG is similar to CBD, it sets itself apart in many ways.

So what is CBG?

CBG is one of 113 cannabinoids that have been identified in the cannabis plant. To fully understand what CBG is, you need to understand how it is formed. There are two types of cannabinoids, acidic and non-acidic. Generally speaking, acidic cannabinoids are the precursor to non-acidic cannabinoids. For example, THC is in its acidic form (THCA) until heat is applied (i.e through smoking or cooking) and it then transforms into THC which leads to the psychoactive effects within the body when inhaled or ingested. The same can be said for CBD which, in its acidic form is known as CBDA.

Now that we understand a little bit more about the difference between acidic and non-acidic cannabinoids, we can talk more about CBG and its role in the formation of the other cannabinoids. Similar to THC and CBD, CBG starts off as CBGA. The difference is that CBGA is actually responsible for the formation of both THCA and CBDA, as well as a lesser known cannabinoid, CBCA. During the growth of the cannabis plant, natural enzymes are responsible for transforming CBGA into CBG, THCA, and CBDA. This means that you have CBGA to thank for the wonderful benefits of CBD and THC!

The transformation of CBGA to THCA and CBGA happens towards the beginning of the growth process which yields to very low formation of CBG. Infact, there is typically only about 1% of CBG found in the hemp plant which can explain the rarity of CBG despite its potential benefits. In comparison, CBD is found in much higher amounts in the cannabis sativa plant making it more readily accessible and easier to harvest and manufacture into tinctures, salves, edibles, etc. 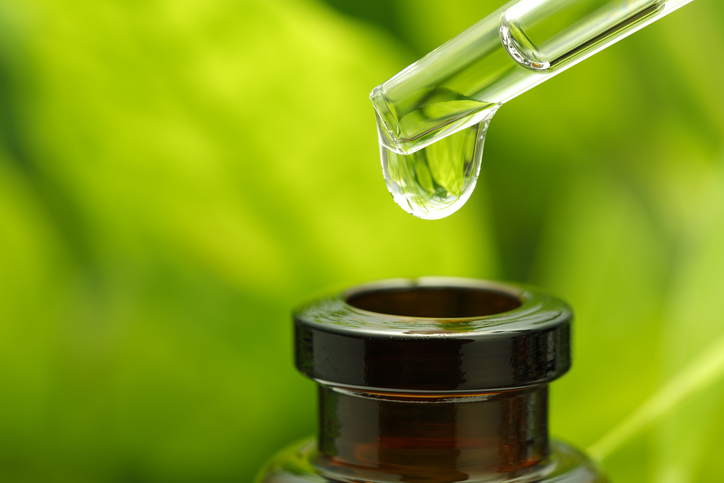 The Benefits of CBG

As we mentioned, CBG and CBD have some crossover in their possible benefits. However, CBG has boasted a few additional potential benefits that are noteworthy:

The major difference between CBD and CBG is the way that they work within the endocannabinoid system. When it comes to CBD, it is still not fully understood exactly how it interacts with CB1 and CB2 receptors. It is thought that while CBD does communicate with these receptors, it is more of an indirect interaction. CBG, however, is thought to have a much more direct interaction with CB1 and CB2 receptors which may yield to more potent therapeutic effects.

So in effect, both CBD and CBG have similar benefits but CBG may have slightly more influence in the endocannabinoid system and seems to have a few more added benefits within the body than CBD.

The one major downfall of CBG, however, is it’s scarcity within the cannabis plant. This makes it much more difficult to extract and mass produce for tinctures and other products the way CBD is.

What Are The Side Effects of CBG?

Just as with CBD, there are no known side effects when taken in proper doses. CBG does not have psycho-active properties and therefore will not provide a ‘high’ as THC will. Infact, CBG is actually thought to counteract the effects of THC.

Where Can I Try CBG?

Source CBD is excited to announce that we are now carrying Sunny Skies blend! This tincture will give you all the potential benefits of CBD, with the added benefits of CBG. 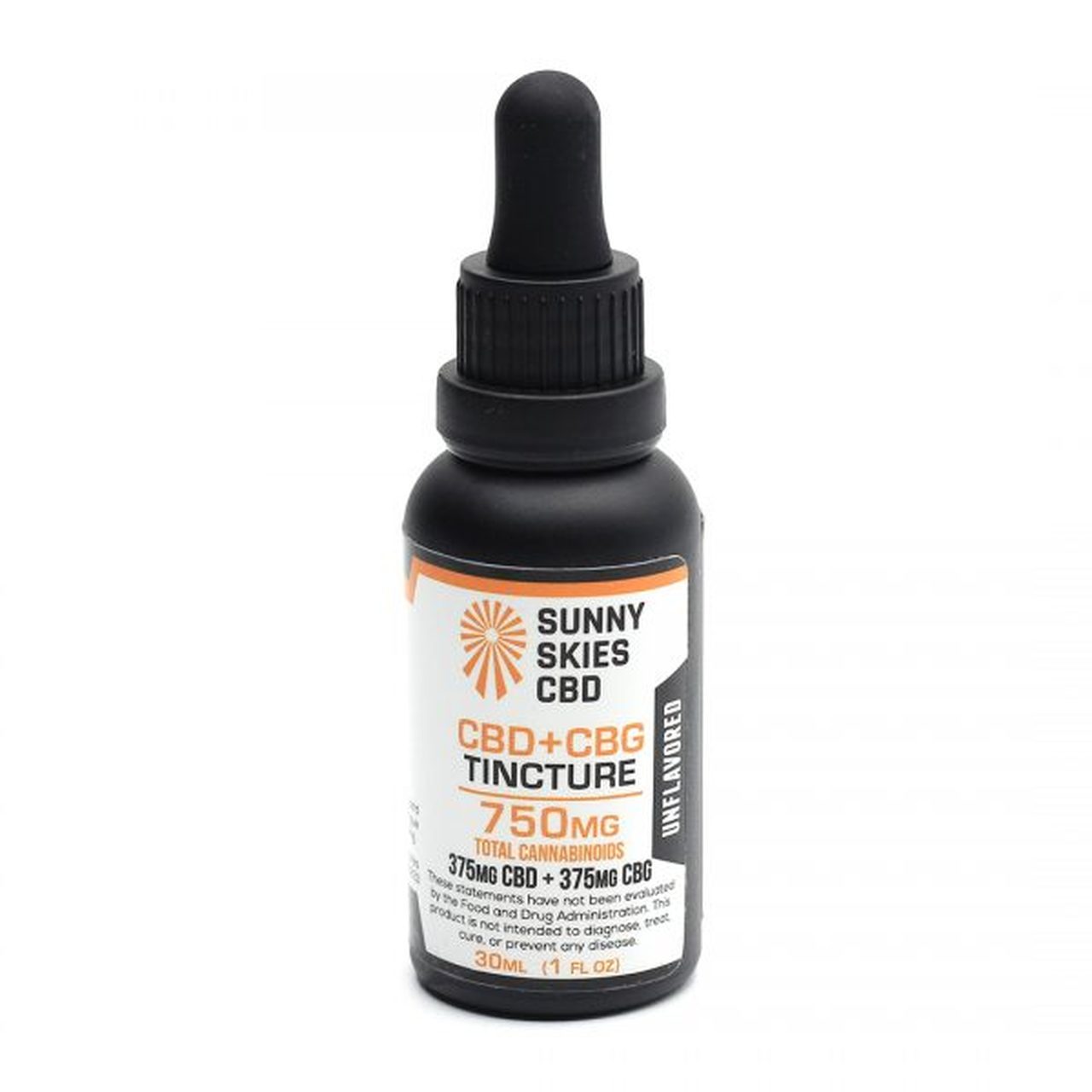