Everything You Need To Know About Delta 8 THC

It seems like we are talking about a new compound from the cannabis, or hemp, plant every day. The newest on the block is Delta 8 THC. Similar to the famous Delta 9, Delta 8 has many of the same effects, with a more subtle effect.

So what is all the buzz surrounding Delta-8-THC about? 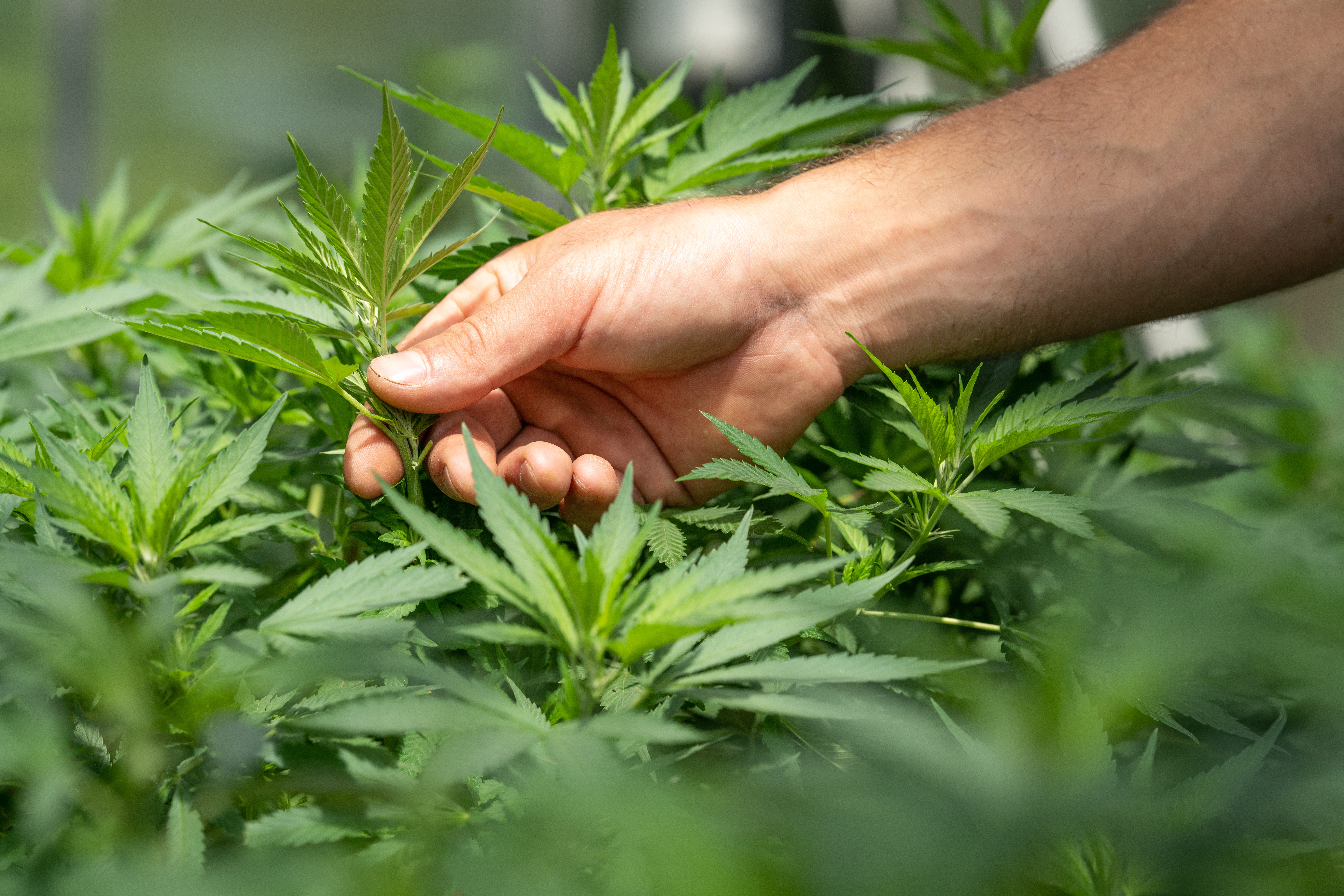 What is Delta 8 THC?

Delta 8, also known as delta-8-tetrahydrocannabinol, is one of the many cannabinoids that can be found in the cannabis plant. While you may have never heard of it, you are most likely more familiar with it than you realize! Delta 8 is a strain of THC very closely related to the stain we are all familiar with, Delta 9 which has given THC it’s claim to fame.

In fact, while many people assume that it is THC itself that provides the psychoactive effects it is known for, it is actually the specific strain, Delta 9, that causes these effects THC is best known for.

Delta-8 THC was first discovered in 1974 by a study conducted on mice which discovered the cannabinoids ability to essentially kill cancer cells.


Where Does Delta 8 THC Come From?

As we mentioned, Delta 8 is a different strand of THC. However, it occurs in very small doses in the cannabis or hemp plant. Because the compound is so rare within the plant, it cannot be extracted in large enough quantities to be used in products. For this reason, Delta 8 is made in a laboratory setting by altering other cannabinoids that are also found in the hemp plant.

Because Delta 8 is made in a controlled laboratory setting, it is considered to be very safe for use. 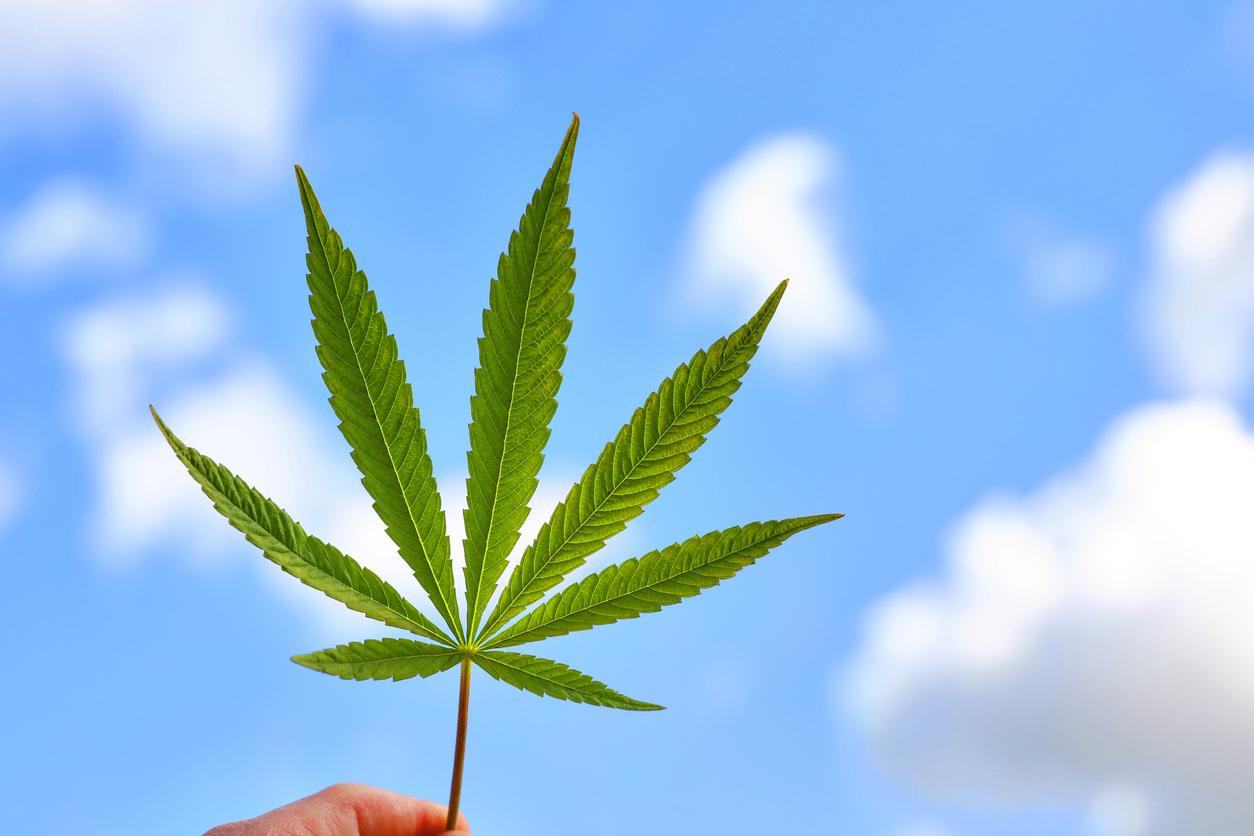 What is the Difference Between Delta 8 THC and Delta 9 THC?

While both Delta 8 and Delta 9 are both strains of THC, they each have their own differences. The first major difference between the two strands of THC, is the way they interact with the body’s endocannabinoid system. Delta 9 THC only activates the CB1 receptors in the body, whereas Delta 8 interacts with both CB1 and CB2 receptors which creates a feeling of homeostasis in the body.

Aside from the way each compound functions within the body, each strain of THC elicits its own response when ingested. While the responses are slightly similar, they have important differences. In general, Delta 8 is thought to provide most of the same effects as Delta 9, with about 50% less potency. The effects of Delta 8 vary from person to person, but generally include:

Those who have tried it report Delta 8 has an overall relaxing and euphoric effect that does not come with an overwhelming intoxicating feeling. While Delta 9 THC may produce many of the same effects, it also comes with a few less desired side effects such as anxiety and paranoia which have not been found to be side effects of Delta 8.


What Is The Medical Significance of Delta 8?

Delta 8 THC may have important medical significance when it comes to treating patients undergoing treatment for cancer as it helps to reduce nausea as well as increase appetite without causing negative side effects.

In many states, yes! Delta-8-THC was made legal in many states in 2018 with the passing of the US Farm Bill. While Delta 8 does fall into a slight legal grey area, it is legal in all states that CBD and medicinal marijuana are currently legal.

Will I pass a drug test?

The short answer to this is, no. Most drug tests are testing to occurrence of THC in the bloodstream. Since Delta 8 is still a strand of THC, it may show up on a drug test.