Do CBD, CBG, and Other Cannabinoids Have Medical Implications?


A recent study conducted by McMaster University in Canada has discovered potential antibacterial properties of one of the many cannabinoids, cannabigerol (CBG), found in the cannabis sativa plant which could have potential implications for future drug development.

CBG is one of over 100 cannabinoids found in the cannabis plant, otherwise known as hemp. Researchers at McMaster focused on 18 common cannabinoids to investigate their antibiotic potential, before eventually narrowing their research down to CBG specifically. Since naturally occuring CBG is found in only very small quantities within the cannabis sativa plant, the team then synthesized the cannabinoid in larger quantities in order to efficiently perform their research.

Over the course of 2 years, the research team found that cannabigerol produced significant antibacterial abilities against MRSA in mice. MRSA, or Staphylococcus aureus, is a drug-resistant bacterium that is reportedly one of the leading causes of infections in the skin and in more serious cases can infect different areas of the body internally.

The research also showed that in addition to CBG’s antibacterial significance, the cannabinoid showed promise in its effect on the production of the biofilm produced by bacteria. A biofilm is a collective community of microorganisms which attach to each other on various surfaces within the body. CBG was shown to be able to prevent the formation of this antibiotic-resistant biofilm as well as destroying the preformed biofilm.

The result? The infected mice that were given the synthesized CBG were able to successfully heal from the infection. 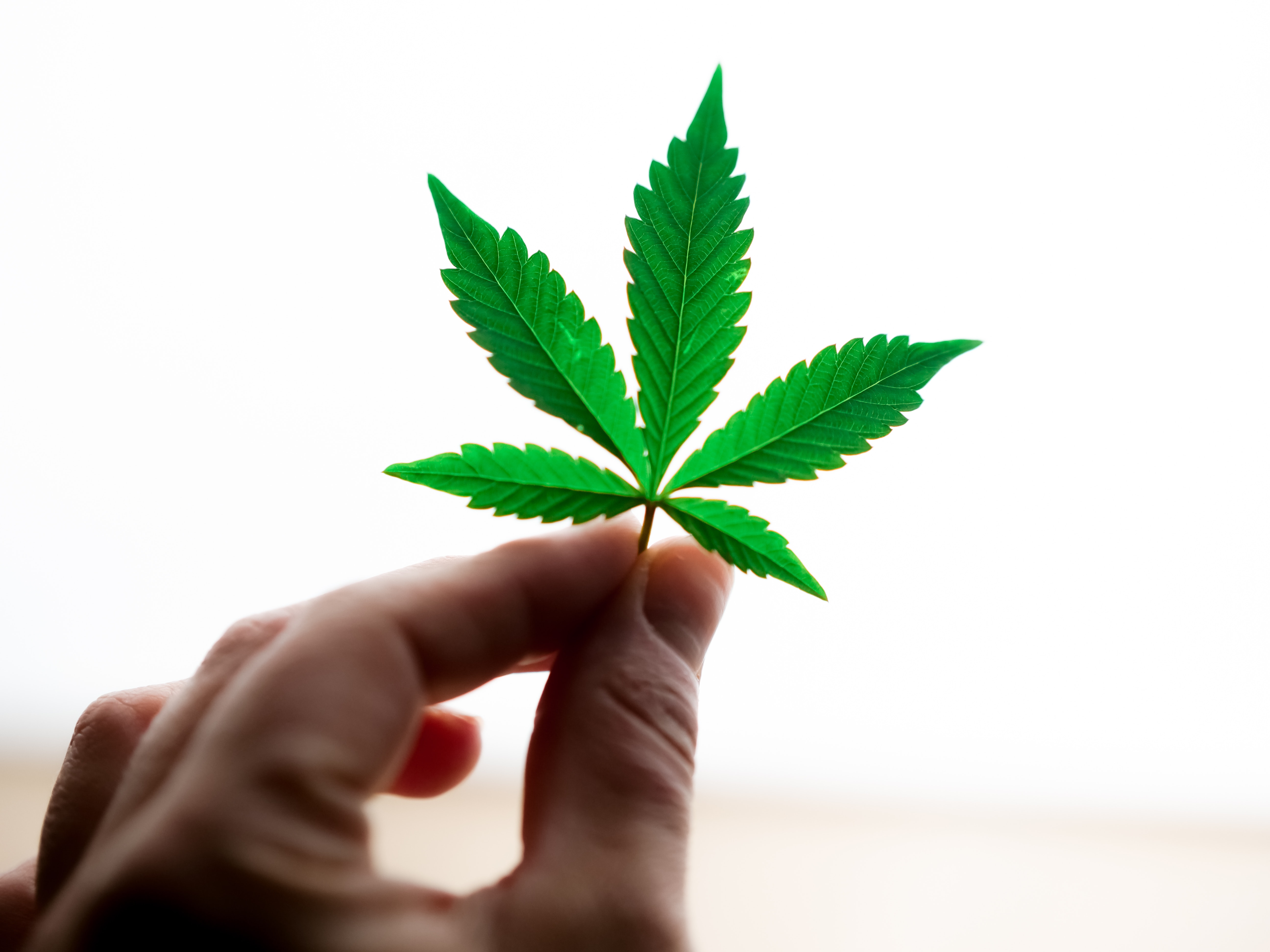 What Does This Research Mean?

There is still much research that needs to be conducted before the use of CBG for medical use. For starters, this study was conducted on mice and not humans, meaning that while it does show significant promise, it may not perform the same in humans. Additionally, the study did find that CBG can actually harm healthy human cells when used in extremely high doses.


The History of Cannabinoids in Medicine in the United States

The McMaster study highlights one of the many potential benefits of using cannabis and cannabinoids in the future of medicine, however, the use of cannabis for healing is nothing new. Medicinal marijunana use dates all the way back to Chinese culture in 2900 BC with the earliest written use of marijuna for medicine occurring in China in 1500 BC. In fact, the use of mairjunana was not banned in the United States until the 1930’s.

Before the nationwide ban on cannabis use, the plant was commonly used in the US and throughout the world to medically treat ailments such as loss of appetite, headaches, insomnia and even withdrawal from alcohol and opium. Marujunana was actually listed in the US Pharmacopeia for a number of years before it was

eventually removed in 1942. Massacusattes was the first state to ban cannabis use in 1911, with many states to follow before mariujanna possession became a criminal offense in the late 1930’s.

It wasn’t until the late 1970’s and early 1980’s that there was a resurgence of marijuana for medical use, specifically for patients going through treatment for cancer, with the introduction of a synthesized form of THC, Marional. From there, the drug was eventually approved by the FDA for treatment of nausea in cancer patients and later being approved to help treat anorexia and AIDS patients to aid in preventing weight loss.

Things really began to pick up in the 1990’s with the discovery of cannabinoid receptors and the discovery of the first cannabinoid. With this discovery, scientists began to have a much better understanding of how cannabis works within the human body and it’s benefits. From there, medical mariujana and the use for cannabis in medicine began to become more widely accepted across the country with California being the first state to legalize medical marijuana in 1996.

Aside from the legalization of marijuana use for medicinal purposes, one of the most important steps forward in the use of cannabis and cannabinoids, was the passing of the US Farm Bill in 2018 which removed hemp from the Controlled Substances Act which expanded the ease of production and selling of CBD.

This all leads us to where we are today. So far, scientists have discovered over 113 cannabinoids within the cannabis sativa plant and research continues to make new discoveries every day about the benefits each cannabinoid poses for medicine and human health. The most recent discovery about CBG potential antibacterial properties is a significant positive step in the use of cannabis compounds in medicine.